On October 22, 2020 Strip till, SoilWarrior System Leave a comment 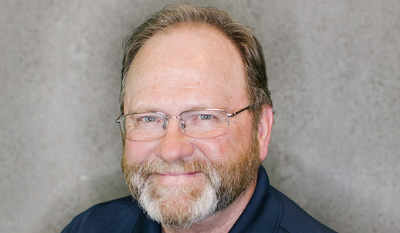 Kevin Kuehn is no stranger to the SoilWarrior. He is a sixteen-year veteran in service and product support with ETS. Kevin brings a passion for agriculture and a drive for defending the land and leading the charge to his current role as a regional sales manager every day. That passion has given him a keen eye when it comes to strip-tilling with the SoilWarrior. Here are Kevin’s secrets to a successful fall strip-till season.

On May 05, 2020 SoilWarrior System, equipment, ETS Team Leave a comment 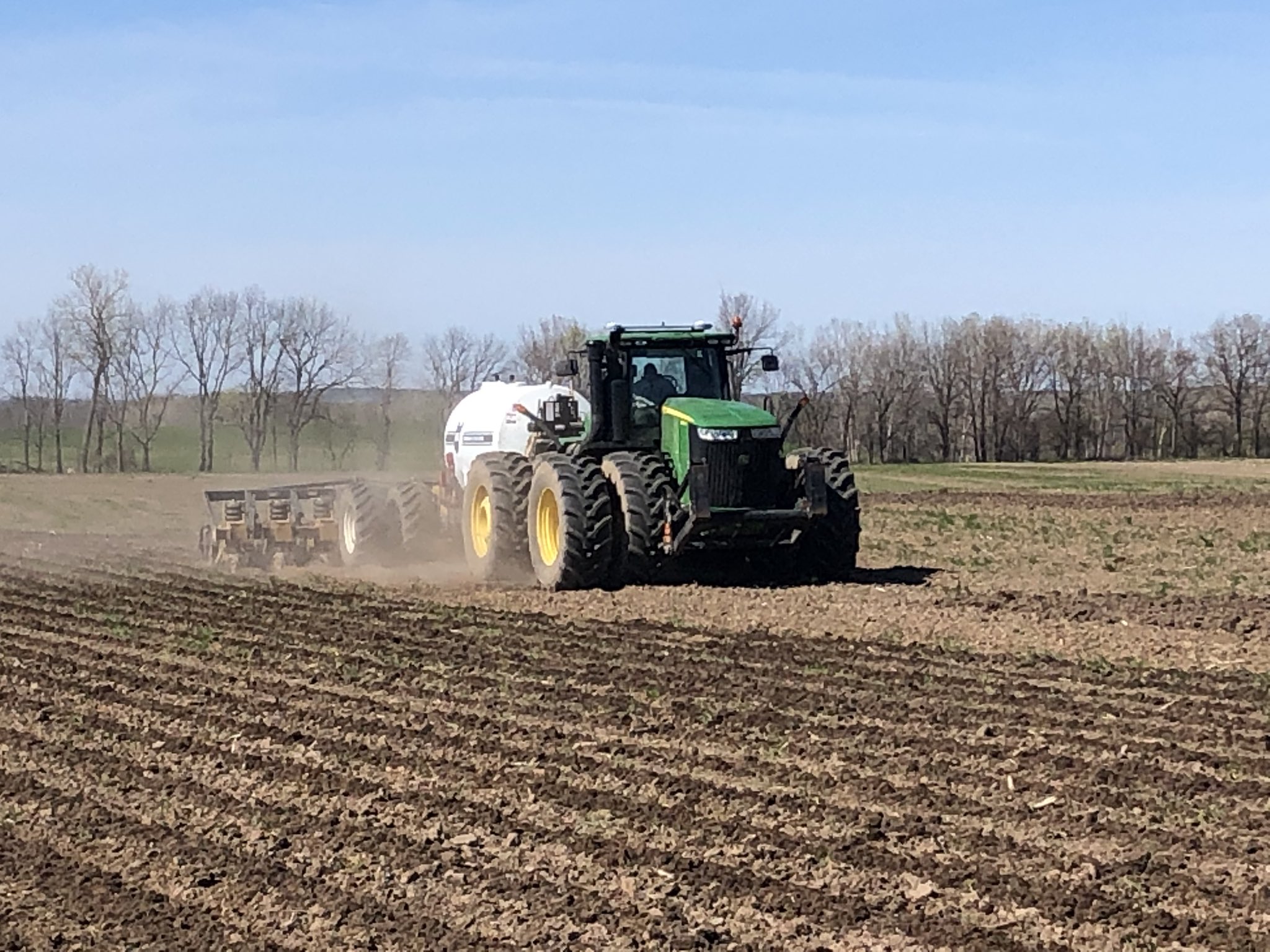 Danny Beach is no stranger to the rocky conditions of western New York. Being surrounded by production agriculture his whole life, he knows that rocks can cause many costly problems. He has seen farmers year after year trying to combat the rocks in all their fields. The frustration grows as rocks are always a problem, and the solution to the problem isn’t clear. Let’s see what Danny has to say about dealing with rocky field conditions in western New York.

When talking with a grower that doesn’t practice strip-till or has never heard of the SoilWarrior, I often remind myself about what drew me to the SoilWarrior and put myself in their shoes.

The term strip-till may be foreign to some or the idea of changing a practice that has been done for many years on your farm can be mind-boggling. Until you can fully comprehend that strip-till is a systematic approach and not a cure-all, you may be telling yourself every reason in the book about why it won’t work on your farm. 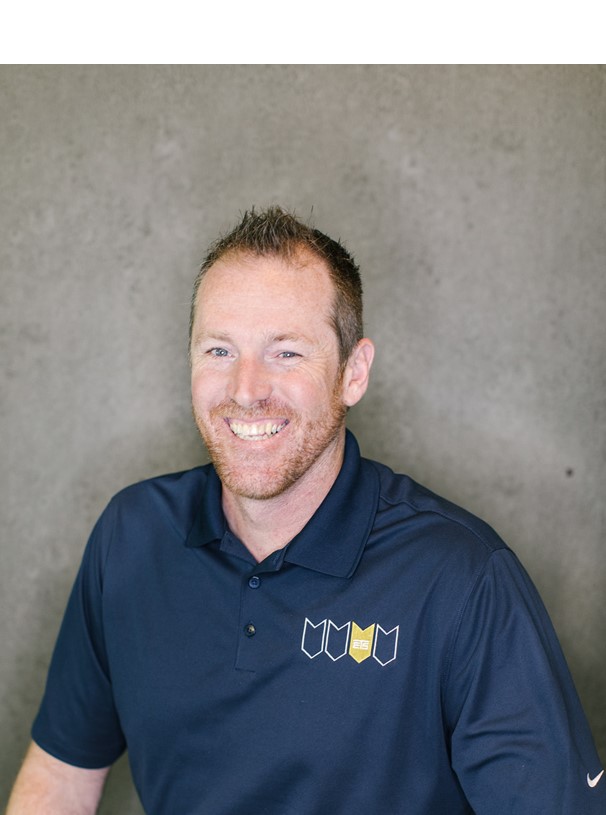 From service to sales, Tanner Schuldt has had a wide array of experiences with the SoilWarrior. He can confidently say he has operated the SoilWarrior for many hours through different terrains and weather conditions.

Getting to Know the Tough and Versatile SoilWarrior 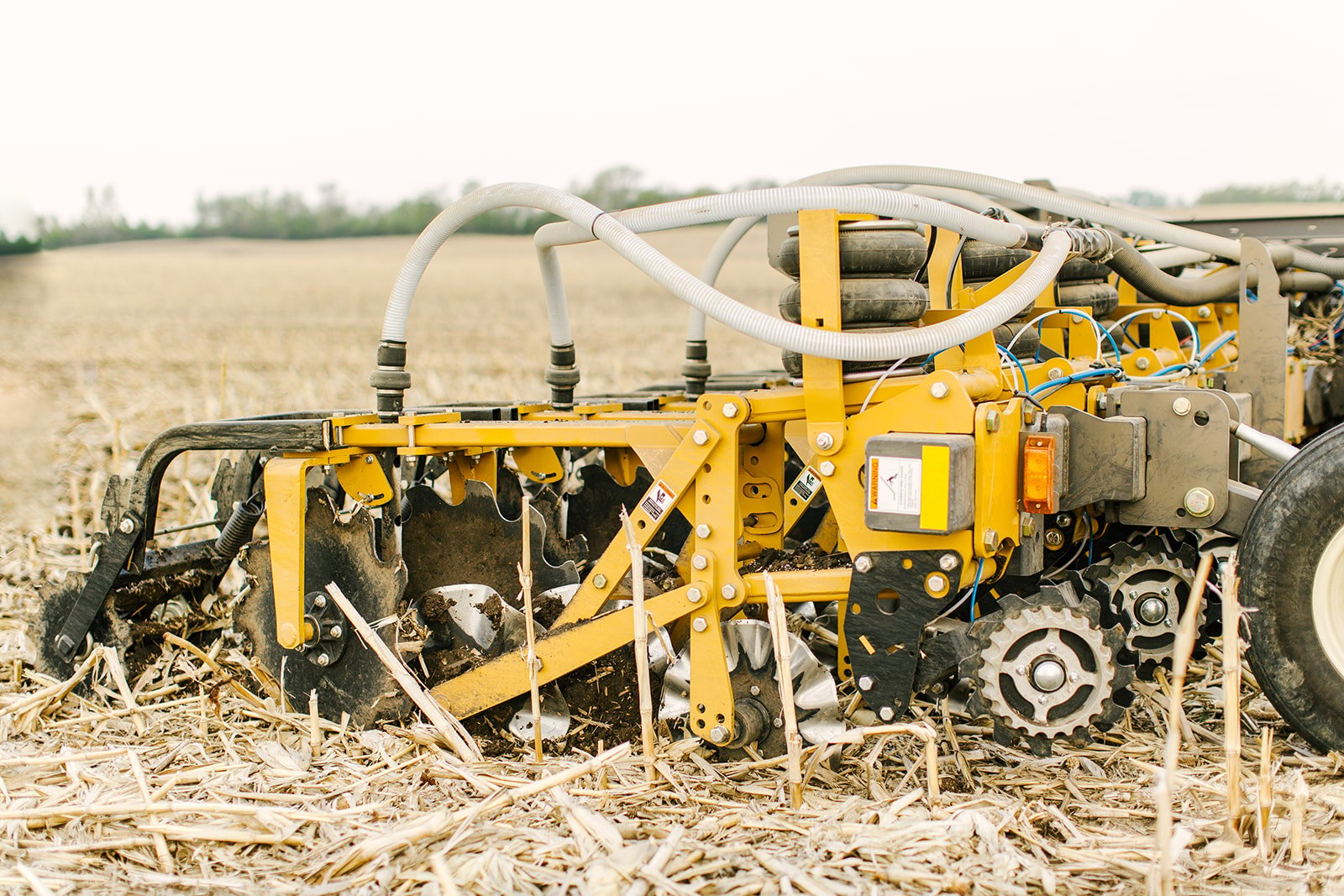 Some have accused the SoilWarrior® of being built too tough. All SoilWarriors are built to withstand the rigors of farming in all types of soil and conditions. After all, isn’t that what you expect from your equipment? In fact, the founder of Environmental Tillage Systems (ETS) was a farmer who designed and built the first SoilWarrior because he didn’t like what was available on the market. He knew that there had to be a way to streamline tillage and fertilizer application while increasing his R.O.I. along with reducing down time and maintenance.

SoilWarrior Academy: Beyond the Zone

On May 16, 2017 SoilWarrior System, Operator Training Leave a comment

SoilWarrior owners know that strip-tillage is a great way to cut production costs, be more efficient with time and nutrient placement, along with building soil health. The journey to developing the right strip-till system for your farm can take a few seasons of experimentation, practice, and persistence.

We invite all SoilWarrior owners to get SoilWarrior® Certified at the all new SoilWarrior Academy on Tuesday, August 2 at Iowa Western Community College in Council Bluffs, IA. This year’s theme is Beyond the Zone. The training is aimed to help operators better understand their SoilWarrior system for more confident field operations and greater soil health.  Sessions will be led by the SoilWarrior experts at Environmental Tillage Systems. Consider the amazing ways earthworms contribute to soil health and farm productivity. Their activity in the soil offers many benefits including increased nutrient availability, better drainage, and a more stable soil structure, all of which help improve farm productivity. END_OF_DOCUMENT_TOKEN_TO_BE_REPLACED
Back to Top
All posts Next